Mini LED technology can be regarded as an upgraded version of the traditional LCD screen, which can effectively improve the contrast and enhance the image performance. Unlike OLED self-luminous screens, Mini LED technology requires LED backlight as support to display images.

With the support of Mini LED technology, the screen has multiple backlight partitions, which can individually control the brightness of a small area of ​​the screen, so that the bright place is bright enough and the dark place is dark, and the picture performance is less limited. When a certain part of the screen needs to be displayed in black, the small backlight subarea of ​​this part can be dimmed, or even turned off, to obtain a purer black and greatly improve the contrast, which is impossible for ordinary LCD screens. With the support of Mini LED technology, it can have a contrast close to that of an OLED screen.

Screens using Mini LED technology also have the advantages of long life, not easy to burn, and the cost will be lower than OLED screens after mass production. Of course, Mini LED technology also has shortcomings, because it integrates more backlight beads, the thickness is not easy to be thin, and the accumulation of multiple backlight beads is also prone to generate more heat, which requires higher heat dissipation of the device.

Download
Write your message here and send it to us 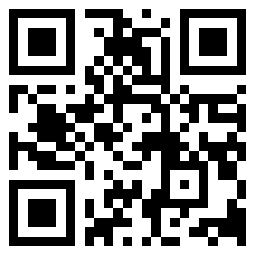